Every year, during the first third of it or thereabouts, I hear a stunning piece of work that makes me say “this is the first real contender for Album of the Year.” Of course, with the plethora of albums released every year, what this means in practice is “here, wear this target on your back for the next nine to eleven months.” Most years, that’s how it plays out; I’ve been doing this for forty years now, and in all that time, three albums I started out saying that about actually ended up Album of the Year. The first appeared in February 1987; to this day, King Diamond’s Abigail remains, for me, the greatest concept album ever released. The second was Merzbow’s Ikebukuro Dada, which climbed atop the mountain in March of 2002 and was never topped. The third? Read on.

END_OF_DOCUMENT_TOKEN_TO_BE_REPLACED

Cthulhu (2007): Something Happened on the Way to Portland 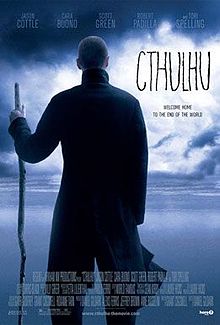 Welcome to the end of the world. Image source: wikipedia

Cthulhu, Dan Gildark’s expressive, delicious supernatural drama, suffers from the same mismarketing that most supernatural dramas do. This is not entirely unexpected, considering the supernatural drama is, these days, almost exclusively a Southeast Asian genre, and when similarly exceptional Asian films find their way over here, they are usually mismarketed as horror as well. (Case in point: Soo-youn Lee’s The Uninvited, one of the greatest Korean films ever made, widely panned for “not being scary enough”.) I admit, Gildark probably brought some of it on himself by tapping into the Lovecraftian mythos, but really, kiddies, if you pick up anything even remotely Lovecraft-related and expect a Roger Corman (or, worse, a Brian Yuzna) movie, you’re going to be disappointed by, well, every good attempt at Lovecraft that’s ever been committed to screen–“and this one is very good indeed.

END_OF_DOCUMENT_TOKEN_TO_BE_REPLACED

Posted in Uncategorized. Bookmark the permalink. 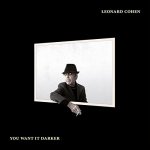 It may be the third time in the past five years I’ve said it, but it’s been true every time: this has been the best year for music since I started keeping track. 2016 was the third year this decade, following 2012 and 2014, where not only did I have multiple Album of the Year contenders right down to the wire (and as a side note, this is the first year where the album that ended up being Album of the Year was not one of the original contenders when I made the first draft of my list*), but I ended up having to tweak things because there was so damn much good music that it seemed leaving stuff out would be a crime against humanity. As a result, this year, for the first time in the history of my Album of the Year lists, the Honorable Mention section has been expended to twenty-five. Because no less than thirty-five albums this year deserve mention as being impeccable avatars of their respective genres.

And here’s something that has been gradually coming, but really exploded into its own this year: this is a really wide-ranging list. I’ve spent a lot of time over the past six or seven years really trying to get out of my cocoon and be aggressive about listening to stuff outside my comfort zone, to become more inclusive in my enjoyment of music. The way I was when I put out that first top-ten list all the way back in 1979. And there’s no denying that my lists have gotten more diverse, but man, this year. There’s stuff from damn near every corner of the musical spectrum represented, and it’s all stellar.

END_OF_DOCUMENT_TOKEN_TO_BE_REPLACED

Stuff Stephanie in the Incinerator (1990): Toss in the Celluloid As Well 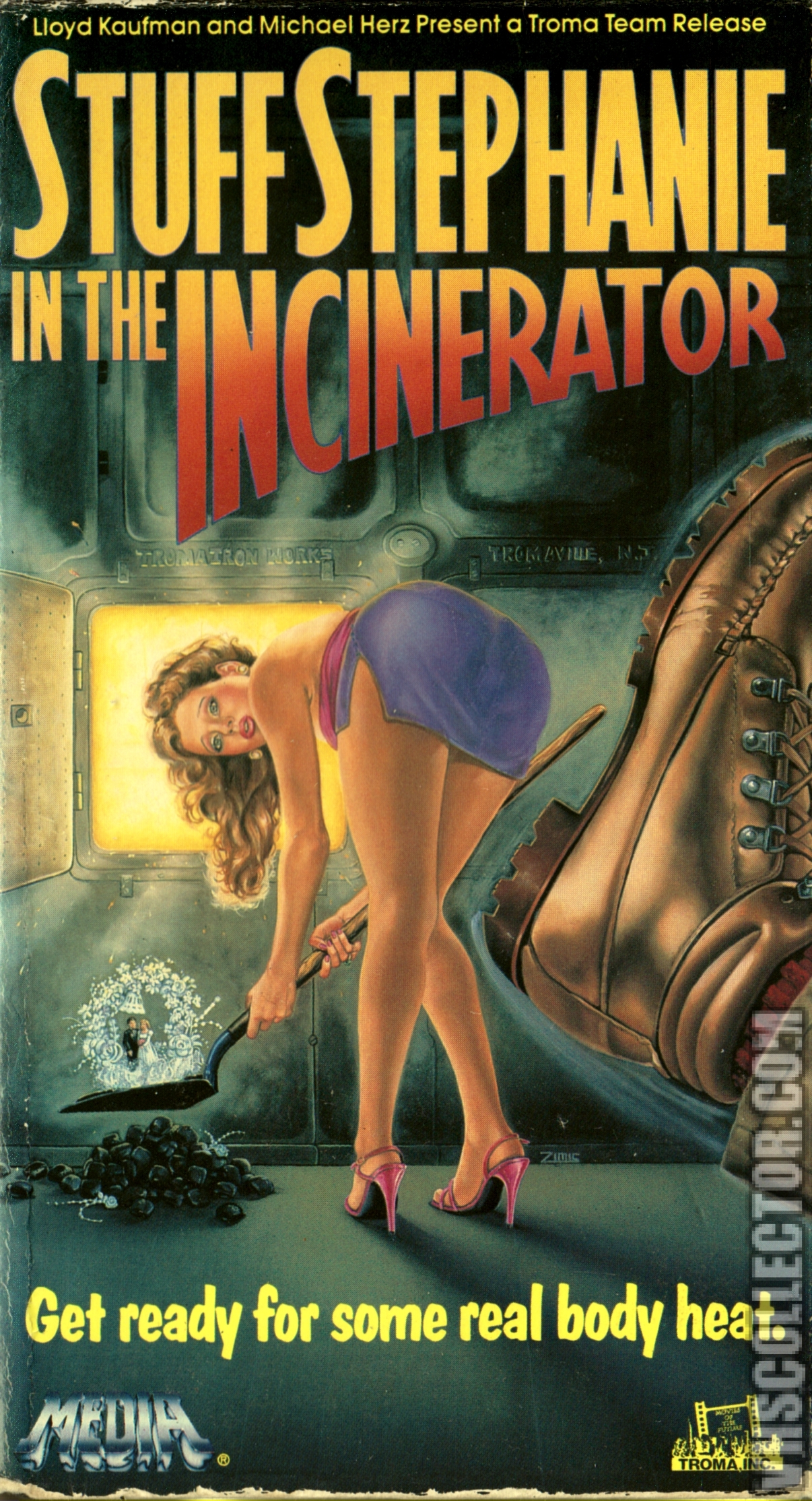 Yet more box art that has nothing to do with the film. photo credit: vhscollector.com

As I was reading up on this dog in preparation to write a review, I saw a line that made everything clear. “This is a Troma film…” Indeed it is, and it suffers the hallmarks of every Troma film I’ve ever seen—the acting is horrifying, the script is terrible, the special effects are worse than those in most no-budget student films, the humor is funny as long as you’re under the age of twelve, etc. (Spoiler alert: Stephanie never gets stuffed in the incinerator. I don’t actually recall seeing an incinerator during the entire film.) What makes this one different from its Troma contemporaries is that there’s actually a fantastic hook to this movie, one that, done right, could provide the basis for a brilliant thriller: Stephanie and Jared (Catherine Dee and William Dame) are a fabulously wealthy married couple who enjoy setting up elaborate scenes and acting them out with their friend Robert (M. R. Murphy). Everything is going along okay, but Stephanie is tired of the games and wants to get out; Robert, who’s carrying a torch for her, is willing to help out. But the only way out may be to kill Jared. It’s begging to be remade as a straight noir with a talented cast and a director who knows what the hell he’s doing, two things that did not plague Stuff Stephanie in the Incinerator in the least. And that may well be a film worth watching. This, on the other hand, is not. *

Posted in Uncategorized. Bookmark the permalink. 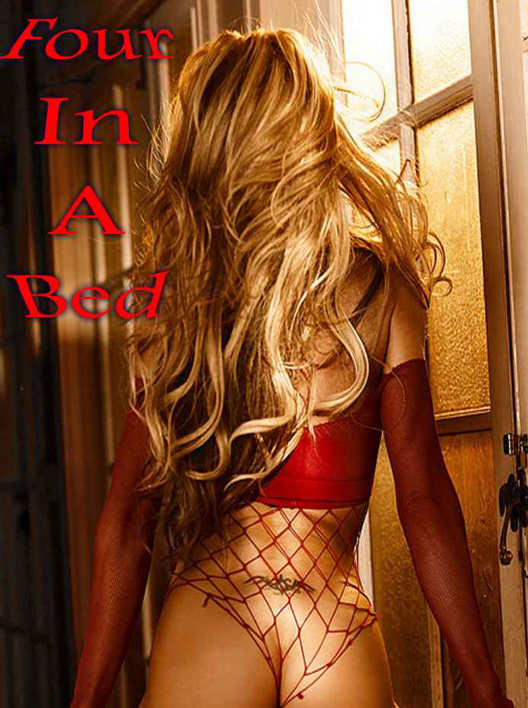 Problem number one with this book: that only looks like one, and I don’t see a bed. photo credit: my copy

This was part of a series of cheap Kindle porn that got released under the wrong names, the cover is for Ceci Patricks’ Musings of a Sex Addict, but the text is for Four in a Bed. (Since I had the other book, I used the cover it should have had above instead of the cover it got.) This incredibly short “story” starts off sounding like a particularly bad Hustler letter written by a horny twelve-year-old who has no sexual experience whatsoever. And that’s the good part. By the third paragraph, the author has gone from at least rudimentary attempts at show-don’t-tell to sounding as if this is a school assignment and he wants to get it over with as fast as possible. He also pads things out by adding ridiculous, offensive stereotypes. “My wife Jade and Henry’s wife Bianca did a little lesbian act when we were completely naked and settled on our bed. Although Jade was bi-curious, I was strictly heterosexual. We only had sex with couples where the man was strictly heterosexual as well.” Seriously, do women exist who put up with the sort of idiotic double standard found in that passage? And who wouldn’t smack their husbands over the head for not including even a single detail in the first sentence, which in well-written erotica could easily be stretched out to two or three thousand words of tantalizing description? This is absolutely awful. ½ star because it’s not overtly morally objectionable, just stupid, naive, and terribly written. 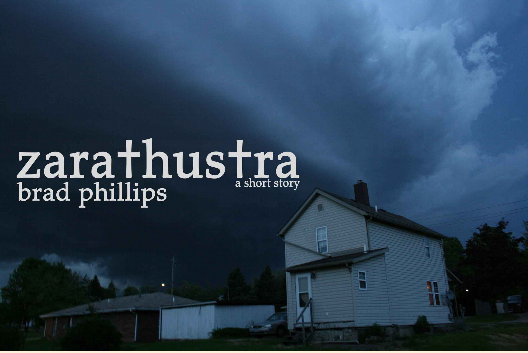 Somewhere in the back of beyond… photo credit: my copy

This feels like about half a story. There’s a fine line between revealing just enough to get your point across and not doing do, and getting to just the right side of that line is often tricky. Here, however, it might have been easier than usual. Zarathustra, for example, aside from the title only crops up in the last sentence. And, assuming the reference is to Nietzsche’s book rather then the founder of Zoroastrianism, which aspect of the book is being referenced here? It could be at least three, possibly a half-dozen, but none of them really quite fit. It rather goes without saying that for readers who are not polymaths, references to Zarathstra and Shemhamphorasch may end up going straight over their heads. Therein lies the paradox: those who get the references are far more likely to call the author out on the story’s shortcomings. * ½ 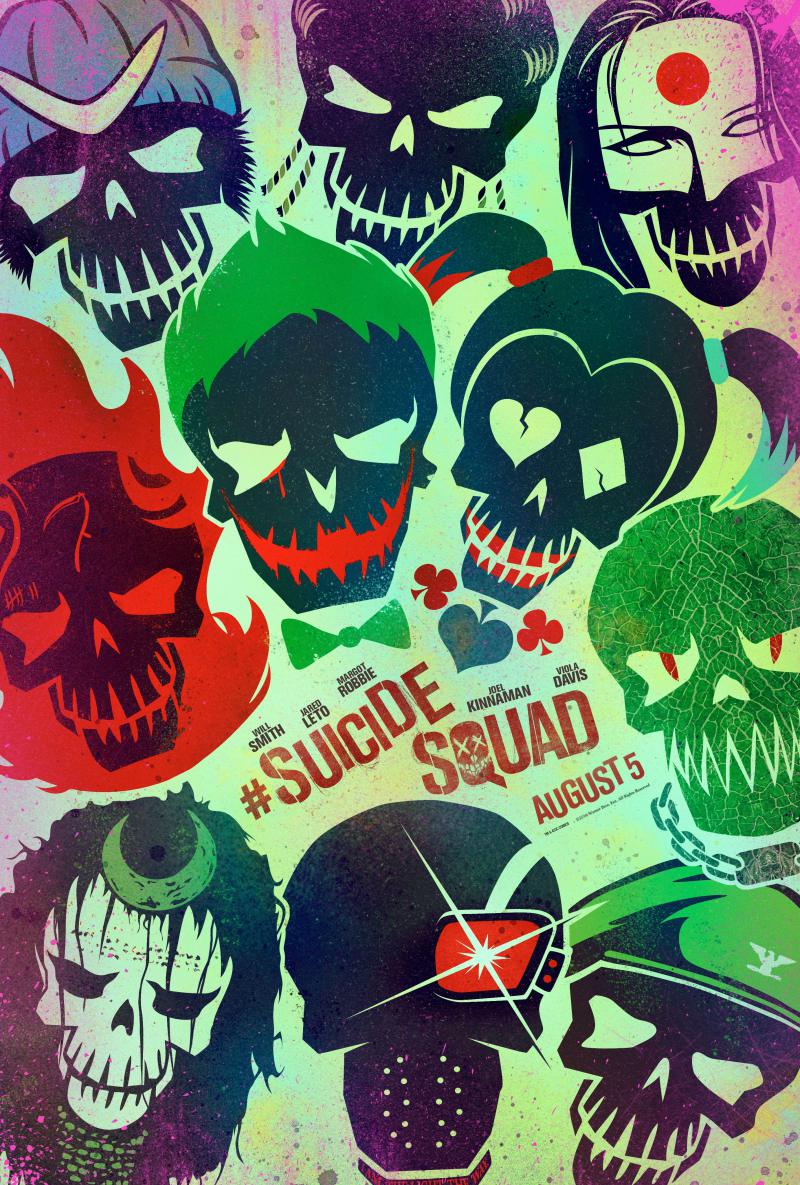 After I saw the trailer for Suicide Squad the week before it came out, all the sudden I wanted to see the first superhero movie I’d wanted to see since Iron Man 2. It looked like ridiculous amounts of fun, starred Margot Robbie, who was so good in Z for Zachariah, and while I haven’t been a huge fan of the David Ayer directorial efforts I’ve seen, as a writer, man, he’s out of this world sometimes (two words: Training Day). And then the reviews started coming in, and they were terrible. But a friend wanted to see it and couldn’t find anyone to go with, and it was five bucks a ticket (and the theater in which we saw it, where I’d never been before, was loads of fun), so I figured why not? My ex-wife’s assessment of the film, which she’d seen the week before I did: “you get to see a lot of Harley Quinn’s ass.” What’s not to like? So we went, and while Suicide Squad is, on the David Ayer scale, far more End of Watch than Training Day, I thought it did its job, and even though I understand, and agree with, most of those critical reviews, I thought it did that job pretty well regardless.

END_OF_DOCUMENT_TOKEN_TO_BE_REPLACED

Slaves to Do These Things (2009): Selling One’s Soul to God Is to Betray the Other

Amy King, Slaves to Do These Things (BlazeVOX Books, 2009)

Every once in a while, I run across a poet—the last one was Timothy Donnelly, over a decade ago—whose work feels like it’s introducing me to a new language, one that is parallel to ours, but lying just beneath the surface, a language where quotidian words are used in new, unfamiliar, and exciting ways. Slaves to Do These Things is steeped in this kind of language, but still oddly grounded; it feels kind of like an unholy union between Donnelly and, say, Matthea Harvey. And since I basically worship both those poets, you probably know what I’m going to say here.

By the way, if you’re reading this on the day I post it, head on over to Folder Magazine. King is the featured poet this month. (The timing of the posting of this review is, of course, not a coincidence at all. Both King and Folder deserve far, far more exposure than they have gotten to date.)

“I come for you on the people’s chariot
interpreted in nightgown,
sidelined, and smoking,
breakfast huevos in hand,
for we are poorer figures with lust,
and poorer still, talking this city
from block into block into
that which sells
a plastic surprise
in the snake oil’s morning,
a unisex of truth bearing.”

…begins “Stimulus Package”, and you see what I mean? “The people’s chariot interpreted in nightgown.” That feels like something that would make perfect sense if you just looked at it a slightly different way. And it works. Some of the language in here just blew me away. (I singled out the line “Leaning into backdrafts just to glow”, from “The Fear of Hope Is Also Beautiful”, in a social media post the other day.)

I’m stunned, and kind of in love, and need to get my hands on everything this woman has ever written. *****

Plagued (2013): At Last, Someone Found a Reason to Visit Missouri 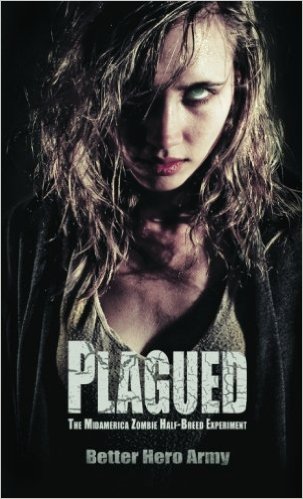 If every zombie looked like that, would anyone actually MIND the apocalypse? photo credit: Amazon

First off: if you’re going to use a pseudonym, at least make it sound like a human being’s name. Otherwise, you might find yourself releasing books under a name like Bolaji Worldstar77. Or Sunshine 44. Or Better Hero Army.

END_OF_DOCUMENT_TOKEN_TO_BE_REPLACED 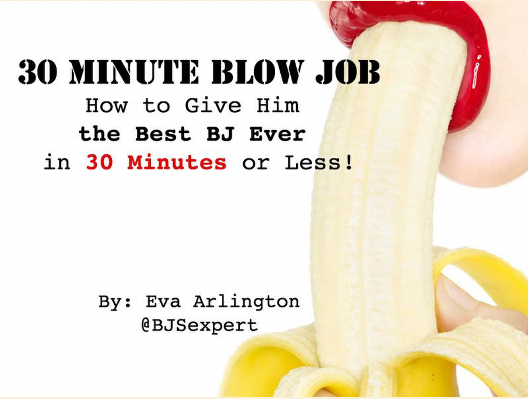 “In the bedroom, tramp, bitch, slut, and whore are all interchangeable and synonymous with babycakes, honey, and ‘I Love You’.”

Even if the rest of the slim, common-sense volume were packed to the brim with the Secrets of the Ancient Mayan Temple Prostitutes or something, that sentence on its own would drop my rating here three stars or more. And since it’s not, well, there’s not too far to go before hitting zero.